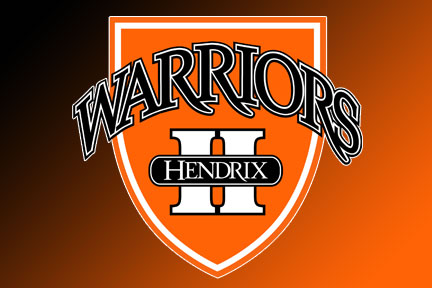 The Hendrix volleyball is continuing to be noticed.

The Warriors made a trip to the Division III national semifinals in 2015 and are expected to do well in 2016.

Hendrix came in at No. 10 in the American Volleyball Coaches Association Division III Top 25 preseason poll.

The Warriors went 29-9 last season and won both the regular season and tournament titles in the southern Athletic Association.

Their first match is on the road at No. 1 Cal Lutheran, the defending national champion, on Friday, Sept. 2, in La Verne, Calif. It will be the debut of new coach, Angie Boldt.