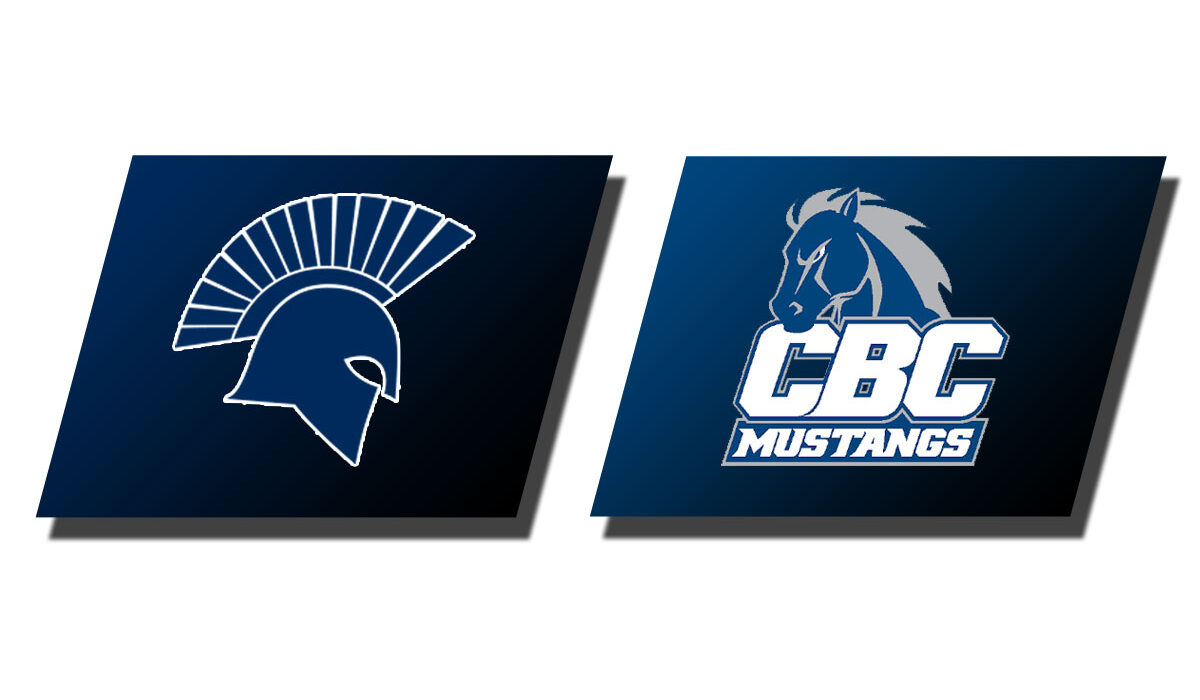 CONWAY – Playing their first regular season game since Nov. 20, 2020, Central Baptist College women’s basketball took the floor today at A.R. Reddin Fieldhouse to host the Spartans of Missouri Baptist University in their American Midwest Conference. CBC (5-1, 0-1) trailed by three in regulation, tied the game at the buzzer and ended up losing in triple overtime to MBU (7-4, 3-2 AMC) 87-81.

Holly Allen (SR/Cabot, Ark.) led the way with 20 points and three other Mustangs joined her in double figures. Grace Coates (SR/Two Rivers, Ark.) had 19 in her season debut, Alexis Augustus (SR/Baton Rouge, La.) had a double-double with 16 points and 11 rebounds and Izzy Arnold (FR/Cabot, Ark.) also had a double-double with 13 points and 10 rebounds while Chrishey Wilkes (JR/St. Louis, Mo.) grabbed a season-best 11 rebounds on her own. Neither team led by more than seven points in a game that featured 11 ties and 13 lead changes.

CBC led at the end of the first, second and third quarters by one point each time. The Lady Mustangs would extend their lead to three, 47-44 with 7:19 left in third, before the Spartans immediately tied the game on the ensuing possession. From there, MBU raced out to a 61-54 lead with 1:46 left in the game and attempted to salt it away, but CBC kept fighting, getting the lead to three points with five seconds left and allowing Coates to tie the game to send it to overtime knotted at 64.

In the first overtime, CBC led on three different occasions, including 71-69 with 20 seconds to play. A foul by Augustus with four seconds left led MBU to the free throw line, where they tied it and Augustus missed a jumper at the buzzer to send the contest to overtime number two.

MBU grabbed the lead in the second overtime, 75-71, but CBC fought back, getting a bucket from Coates with 1:29 left and a pair of Allen free throws with 41 seconds left to tie it 75. CBC would again have a chance to win it, but Allen missed a jumper to send it to a third OT.

CBC grabbed a 78-77 lead in the third overtime before the Spartans tied it with a free throw and took the lead with a layup. An Augustus jumper with 1:37 left in the contest tied the game at 80 but MBU was able to get a layup on the other and CBC couldn’t get a basket, falling by six.

The Lady Mustangs are back on the floor on Monday afternoon at 2 p.m. when they welcome the Owls of William Woods to Reddin Fieldhouse.