No. 23 Scots pull away from Spartans in fourth quarter 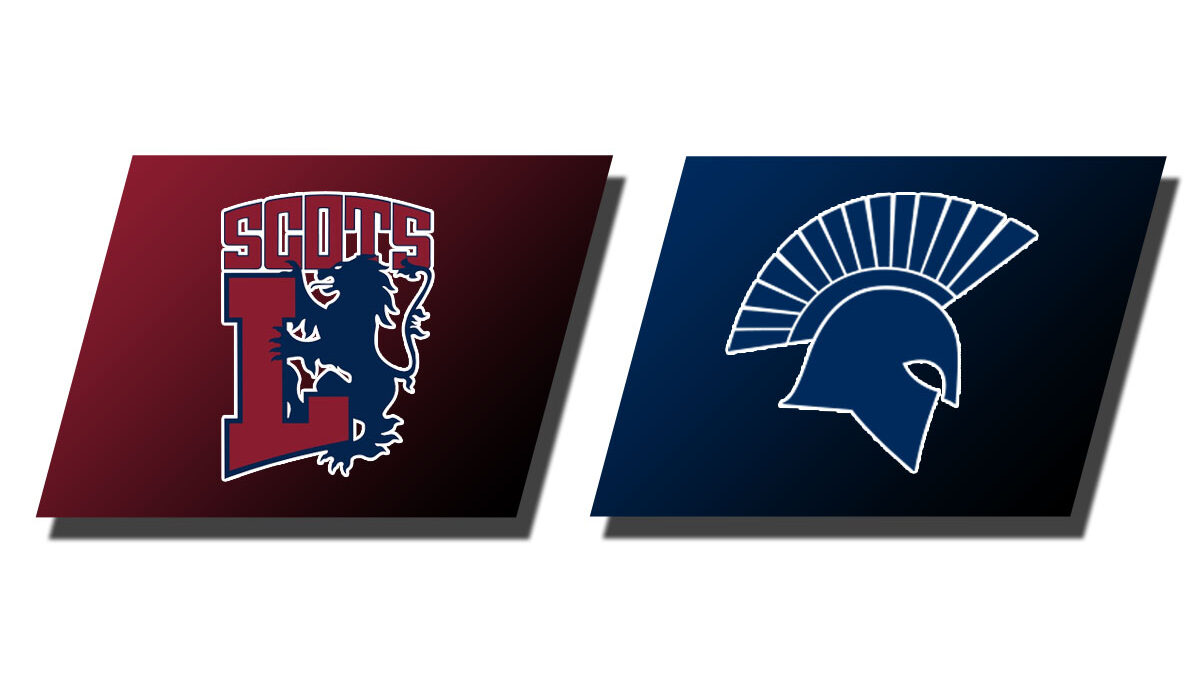 ST. LOUIS – The 23rd-ranked Lyon College women’s basketball team held a four-point lead against Missouri Baptist entering the final quarter of play in an American Midwest Conference matchup on Saturday afternoon. The Scots outscored the Spartans, 27-18, in the final quarter and earned an 82-69 victory.

The Scots took an early 6-1 lead over the Spartans after back-to-back three-pointers by Jade Giron and Mari-Hanna Newsom. Lyon continued to hold a lead over MBU until a three-pointer by the Spartans’ Kim Shaw put Missouri Baptist up 10-8 with 3:58 left in the quarter. The Scots responded with a 7-0 run to go back up by five and later extended their lead to 20-13 following a pair of free throws by Giron. MBU answered back with another three but Giron split a pair of free throws before time expired to give Lyon a 21-16 advantage after the first quarter.

In the second quarter, Lyon extended its lead to 29-19 following a three-pointer each by Giron and Haley Wesley and a layup by Paige Kelley. Missouri Baptist began to take over from there, however, as the Spartans went on a 15-2 run over the next five minutes and took a 34-31 lead. The Missouri Baptist lead did not last long, however, as Newsom knocked down a pair of threes around a jumper by Giron and gave Lyon a 39-34 lead at the half.

Lyon pushed its lead to 47-35 three minutes into the third quarter after another three by Giron before MBU closed to gap to two points, 53-51, in the final minute of the period. Newsom converted on a pair of free throws in the final seconds of the quarter to give the Scots a 55-51 advantage.

Missouri Baptist took a 56-55 lead over Lyon just two minutes into the fourth quarter on a bucket in transition by Kim Shaw but Newsom responded with a three during the Scots’ next possession. Lyon took control of the rest of the quarter and pulled away for a 13-point victory.

Following a 33-point effort in the season opener on Thursday, Giron once again led the Scots offensively with a game-high 24 points and nine rebounds. Newsom had 21 points in just her second collegiate game, while Paige Kelley and Blysse Harmon finished with 13 and 12 points, respectively.

The Scots will return home for their next game and host Stephens College in another AMC matchup on Thursday evening at 5:30 p.m.