Reddies turn over Jets for win in season opener 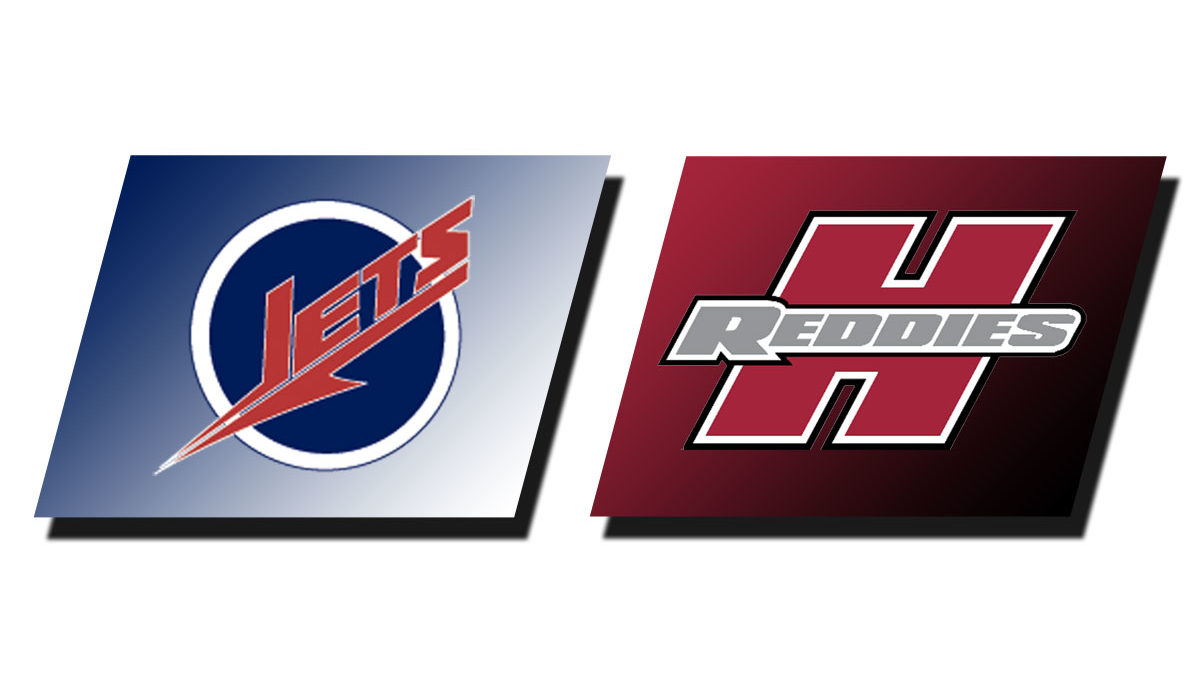 LANCASTER, Texas — Henderson State put together a great team effort defensively and got 21 points from Chris Parker to get past Newman, 67-60, in the season opener on Friday evening.

Despite being out-rebounded 25-9 in the first 20 minutes, the Reddies finished the half on a 9-4 spurt to take a 29-24 lead at the break. The lead was thanks in large part to Newman turnovers. Henderson forced the Jets into 17 in the period which led to 19 points for HSU.

With the game still separated by five points, 50-45 with 9:43 to play, Henderson put together a 6-0 run behind two buckets from Raekwon Rogers and a pair of free throws from Xavier Davenport to open up its largest lead, 56-45, with under eight minutes remaining. The Jets never got closer than five points again, as the Reddies made six free throws in the final minute of the game to ice it.

Parker led the Reddies in scoring behind a 4-for-4 shooting effort from 3-point range. Rel Johnson was the only other Henderson player in double figures and chipped in 18 points on 7-of-12 shooting from the floor. Ten different players played 13 or more minutes in the win and nine players scored for HSU.

Henderson shot just 37.3 percent in the win compared to Newman’s 47.9 percent and was out-rebounded 45-29, but the Reddies forced 28 Jets turnovers and out-scored them 30-12 in points off of giveaways. Newman also left points at the line, where it was just 10-for-20 on the night.

The Reddies will aim for a 2-0 start in their opening weekend tomorrow when they face Rogers State at 3 p.m.